11 Dec, 2017, No comments
The meetings with the clients were ones where we encountered some problems to begin with. out of the three clients who where meant to show up only one ended up coming due to many different reasons. however, after these obstacles where overcome, we were then able to move swiftly with the meetings and make it as productive as possible. Even though the GIS questions could not be asked, we got more of an insight of what this project is about and the importance of it.

FUNFACT: DID YOU KNOW THAT THERE ARE OVER 300 VOLUNTEERS THAT COME TO HELP OUT IN THE DUNES WITH DIFFERENT THINGS SUCH AS CUTTING TREES AND COUNTING SPECIES 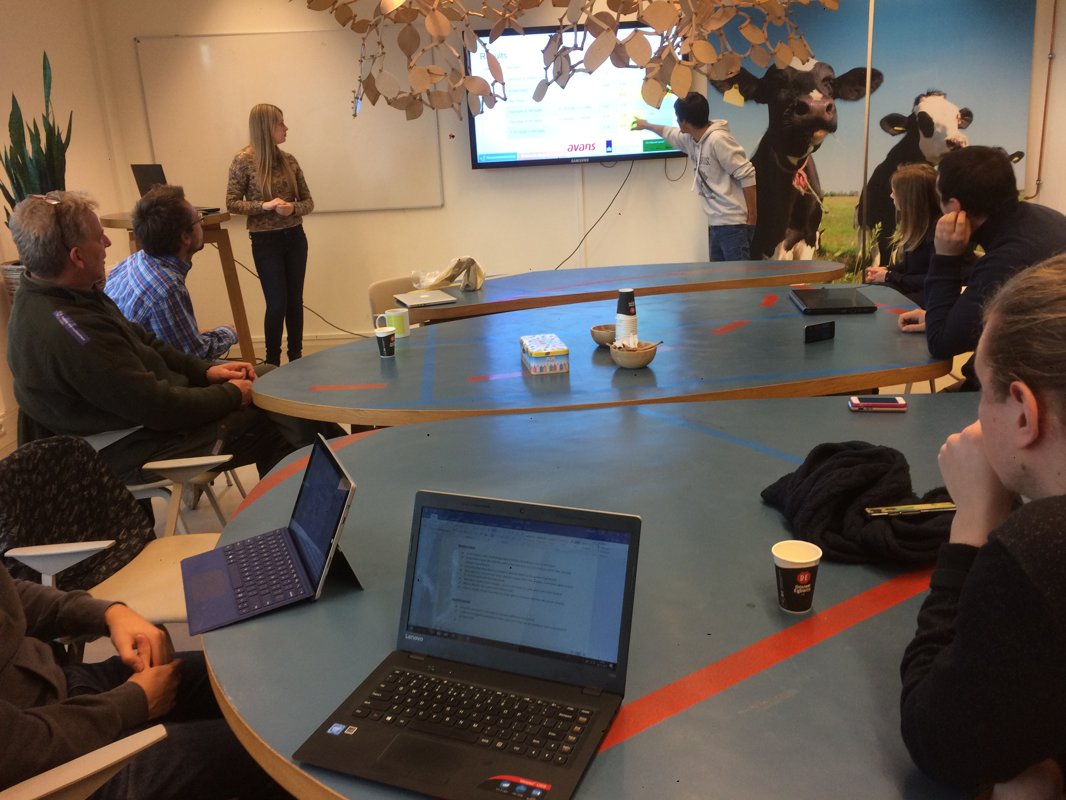 22 Nov, 2017, No comments
This week was a very productive week. We had a meeting with the other group studying the same project as we are. we decided on taking a route that we think is very useful which is working together but still having topics to study that are separate. in the meeting, strategies on how to go about this where discussed. one of these is how we plan on optimizing that more people know and hear about this project on different social media pages. the link to their blog post can be seen below: 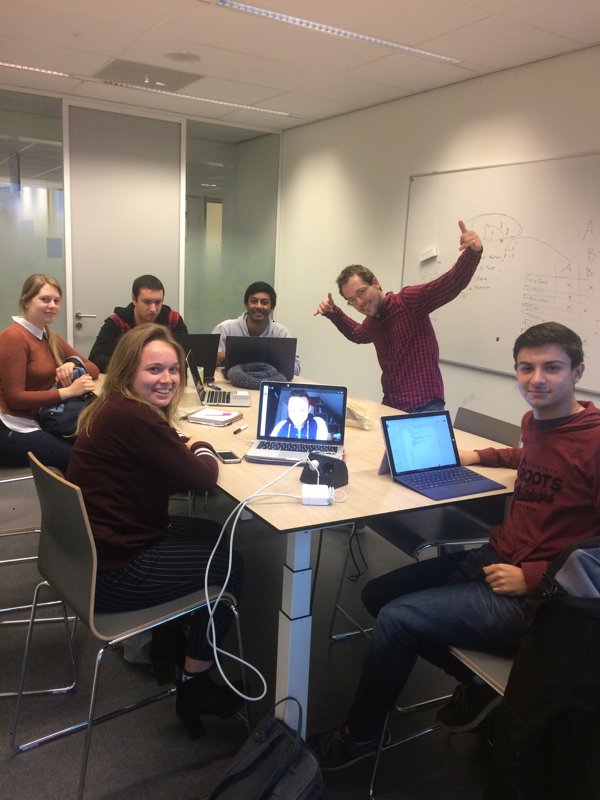 Even though we could not go to the field to get some more drone pictures, we got some lab work done. We ran into some problems because we did not have some of the chemicals needed to fully go thru with the ion chromatography. 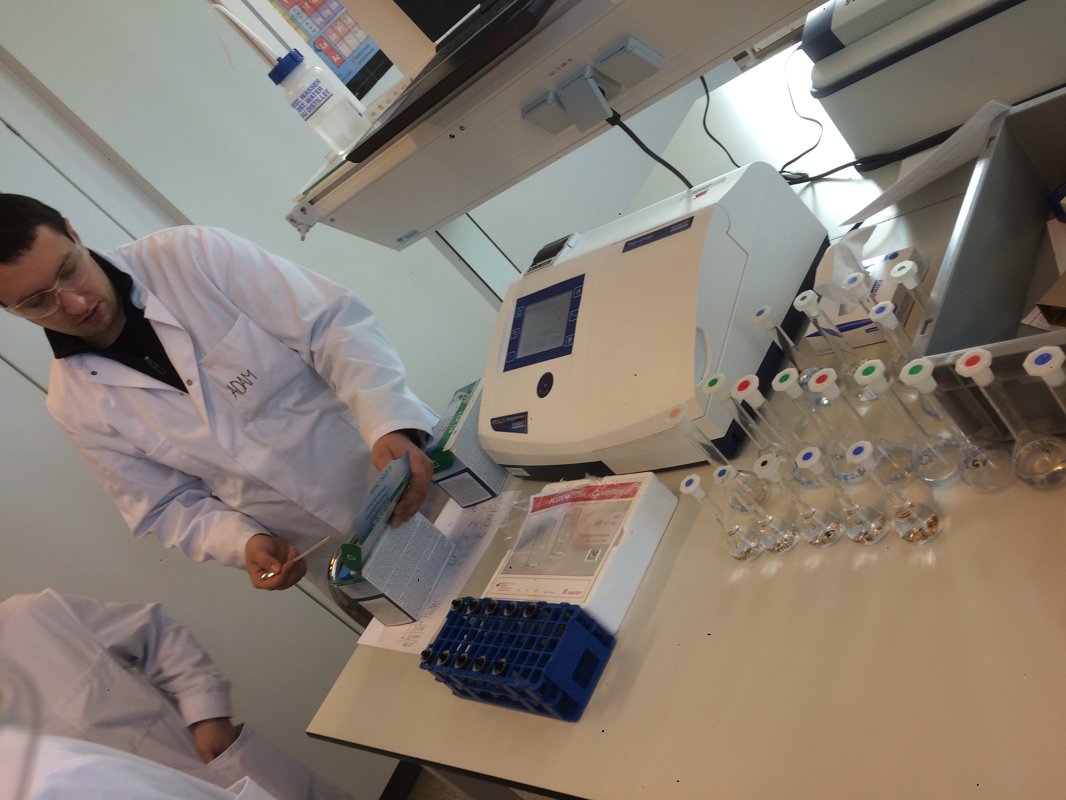 19 Nov, 2017, 1 comment
This week, the group was focused on analysis that samples of soil and water that where taken in the previous visit to the dunes.

Different sets of lab experiments where carried out such as to check the acidity of the soil as well as Ion Chromotography in the water.

samples where taken from two levels, in the soil. Variations in the composition of these would thus give the project group an idea of the nutrients levels in the soil.

Ion Chromotography is used to assess the anions present in the sample. In this case, nitrates will be analysed.

More information on this can be found on the following website:  https://serc.carleton.edu/microbelife/research_methods/biogeochemical/ic.html

9 Nov, 2017, No comments
During our meetings, many issues are brought to the table. The main topic in this particular one is sample taking and lab work. Nitrogen and Phosphate will be analysed in the lab as well as the ph of the soil. 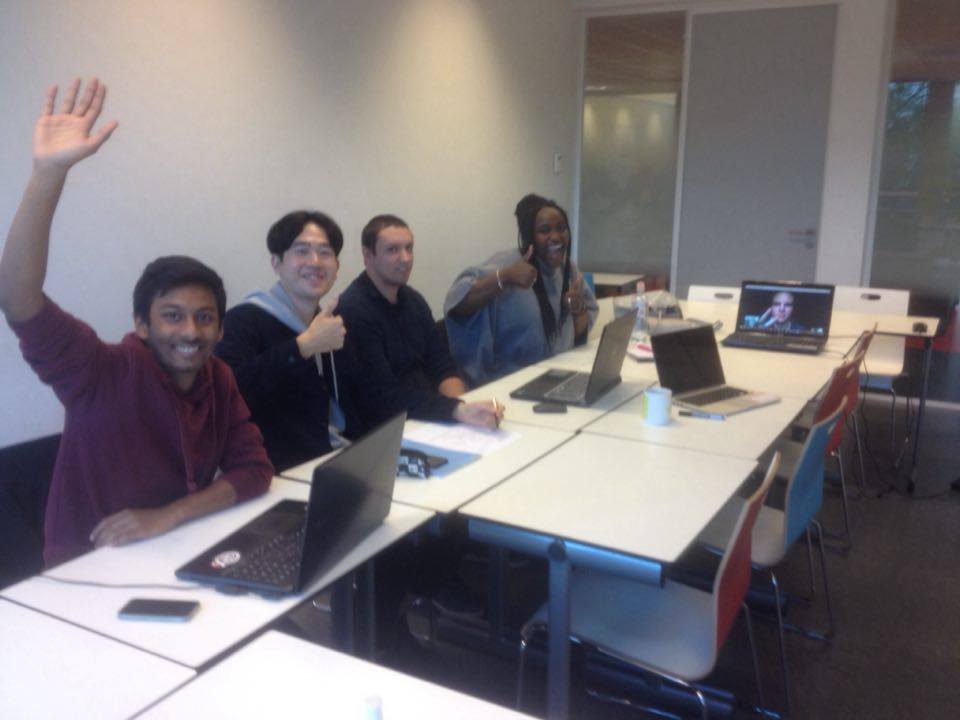 Nick, our chairman present via skype

9 Nov, 2017, No comments
The first visit was mainly for the planning phase, whilst we took some samples of water and soil, these samples will not be the ones that we will be using to analyse in the lab 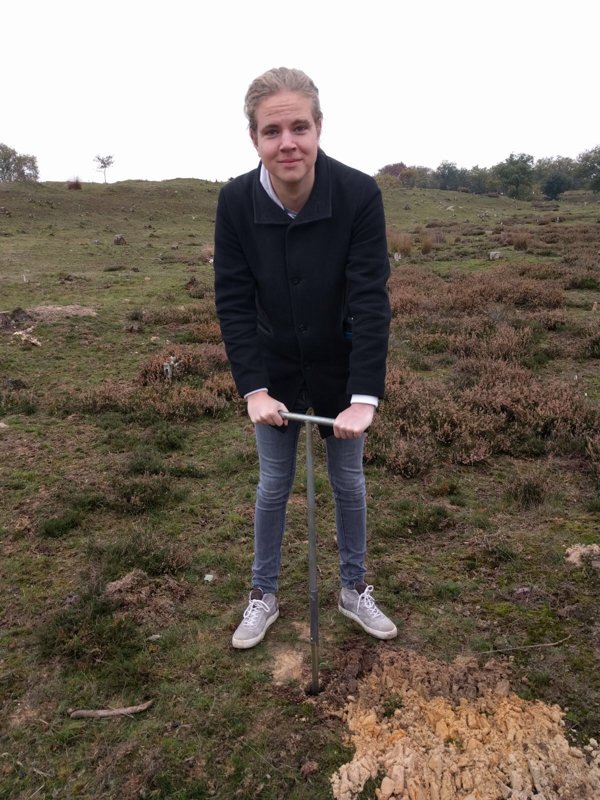 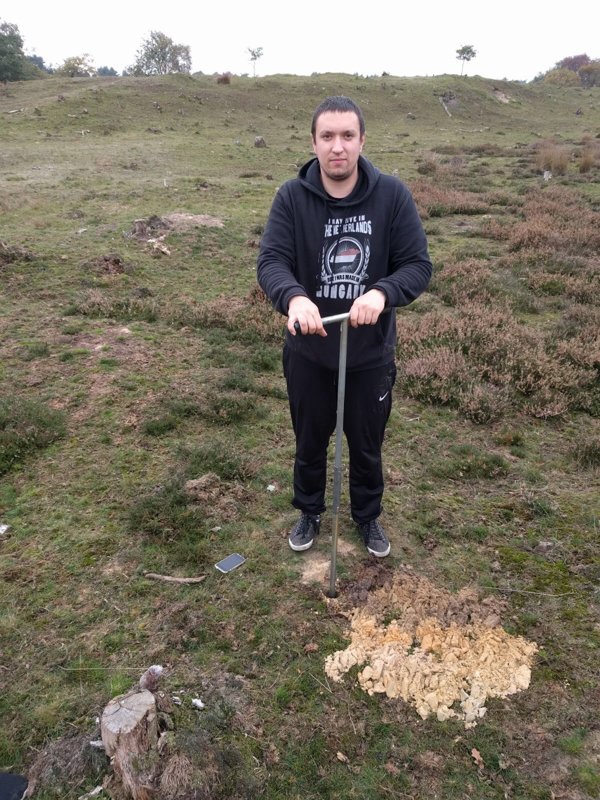 We thought we might be able to map up a section of the area in the first visit, however we realized that it made more sense to just fly the drone for the planning stage and then regroup and see how we were going to run the different missions later on. 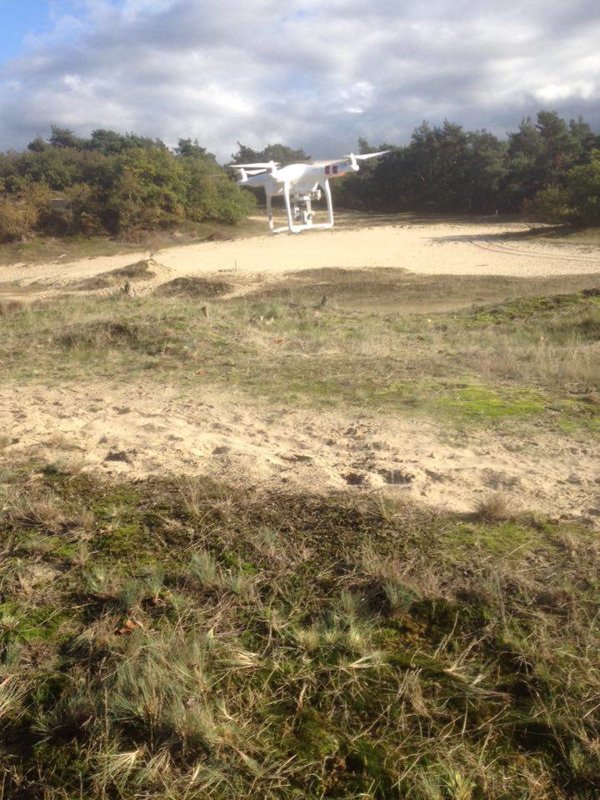 The first time visiting the dunes was quite an experience. None of us had ever been to the dunes before and it was an astounding site. The area had a vast array of different species and organisms coexisting in peace.

Thesee were from the large key stone species such as the pine trees, to smaller but still equally important organisms such as the lichens and insect living in the wood of dead branches.

The area was a division between established forest, drifting sands and the pioneer communities of early stage succession. 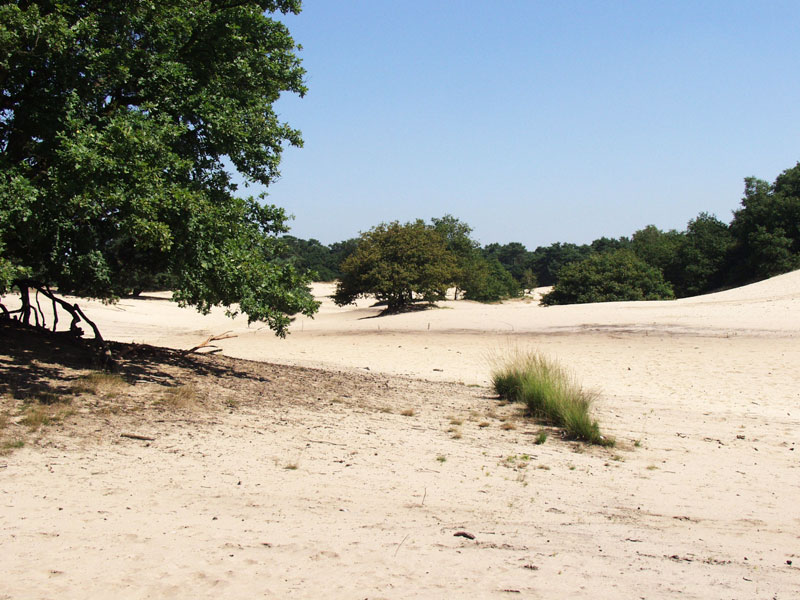 Ensuring Nature as a life source not a Resource.